Islam has proven to be relevant to all times. It is a living tradition. It is constantly giving the world something to praise, criticize, or engage because it is alive. It is not just in history but it continues to make history. This is not true of Kemet. While Islam is viable and can and has outlived its grand empires, Kemet is ossified in antiquity. While Islam can and is being practiced everywhere, Kemetic ‘spirituality’ was last authentically practiced in antiquity. From the ranks of the Muslims have come the very black leaders who shaped and molded black revolutionary thinking and action be it pan-Africanism, black nationalism, and even Afrocentrism. Kemet has inspired no such revolution. And, of all the African spiritual traditions carried to the North American shores, Islam has proven the most resilient and the Muslims, most steadfast. This is due to the organizational strength of Islam.

It is not tethered to the village. Islamic teachings are universal. Pre-Islamic Arab religions were tribal and were no more capable of competing with the written word and potency of Islam than traditional African religions. The simplicity of the Islamic doctrine, universality of its teachings, the practicality of its dictates, the courage engendered by its mandates, and the fact that it militates to justice have drawn adherents from all backgrounds, but especially the oppressed black men and women. Historically, Islam has had the same appeal to black people in Detroit and Cleveland for the same reason it had appeal in Mecca over 1400 years ago. It challenged the idolatry of its age.

The Nile Valley beliefs were never in the trenches of African-Americans’ long-standing struggle with white supremacy and its physical, legal, and social violence. Its teachings are not are not battle-tested. To sit at the table of “black spirituality,”“black religion,” black political thought, or revolutionary theory, you must make an enduring contribution to how black people understand themselves, their plight, where it fits in the schema of history, and, most importantly, have a track record of confronting white supremacy.

Not only does Islam have all of these elements, but it includes a daily regimen for moral strengthening. Such a feature attenuates the practitioner to the vicissitudes of life apart from but including contending with anti-black racism. How do Afrocentrists marry and divorce? What are their taboos and rites of passage? What is the framework for coping with grief, dread, and a deep sense of alienation? We see that their only unifying feature is the vaunted status of Egypt and anti-Islam. Afrocentrism may satisfy some shallow sense of cultural vanity, but it has not demonstrated that it can serve as a practical guide for living in a hostile modern world and fighting against it at the communal or individual level.

Islam offers a spirituality that is practical. The Quranic verse “Allah will not change the condition of the people until the people change what is in themselves“ is the most often repeated verse in Black Muslim circles. This is because the idols of the heart must be removed just as the idols in the Kaaba were in order for true change. If the system and the society that you are in is also in you, then changing that society requires changing what is within. The Afrocentrists’ spirituality is nebulous and inconsequential. Islamic spirituality is defined and goal oriented. 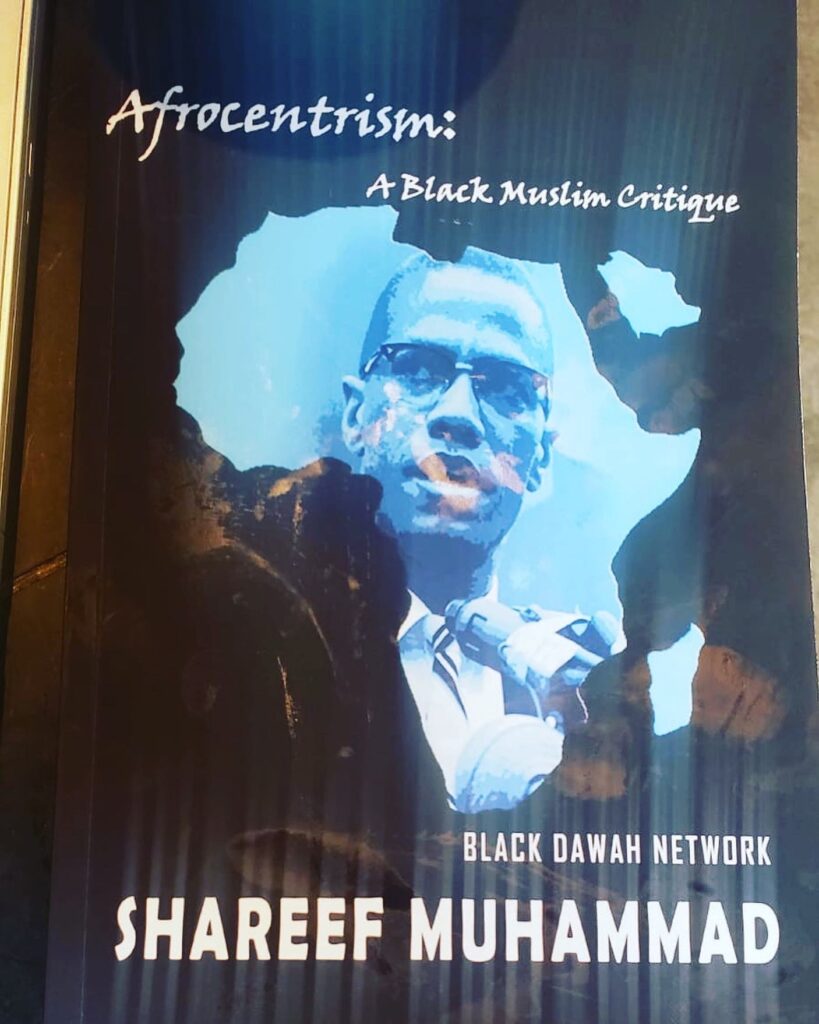