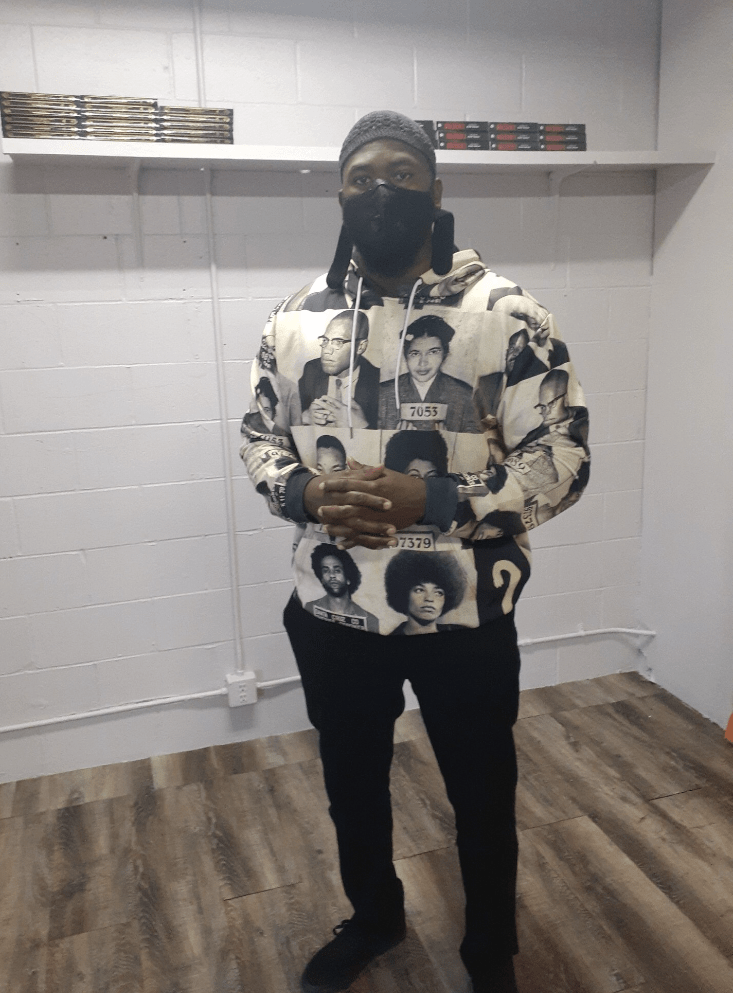 The Black Dawah Network opened its first center for the community to learn more about Islam on November 15, 2020, in Omaha, Nebraska, the hometown of Malcolm X.     Led by the Coordinator of the Black Dawah Network, Qasim Shabazz, the center called, The New African Muslim Jewel Club is designed to help new African-American converts to Islam  grow in their knowledge about Islam and transform their community with Islam as well as inviting other Black community members to learn about Islam.

The center’s founding Muslims celebrated the grand opening with prayer and brainstormed organizing more Islamic outreach events in the Black community. This location is significant because it’s the birthplace of Malcolm X and the group hopes to give birth to many more great callers to Islamfrom there.

The Black Dawah Network  was founded in 2019 with the goal of promoting Islamic values within inner-city Black America.  Its inspiration came from Malcolm X who expressed  in the last interview of his life his desire to establish Islamic centers throughout the inner-cities of the United States where Black people throughout struggling communities can receive information about Islam. The Black Dawah Network was started by ordinary grassroots Muslims throughout cities in the United States were concerned with the decline of effective and timely dawah in the Black community.

“We were determined to reverse this trend by training Muslims to embark in dawah efforts in the Black community that addressed the unique concerns of our people,” said Mr. Muhammad.

The Center is asking the Muslim community for donations to assist with Islamic Outreach events and Renovations.