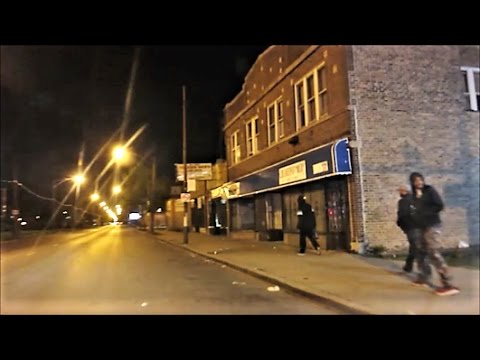 The issue of usury distinguishes Islam among the three major religions. They all put forward their own set of rules to govern the process by which wealth is acquired or distributed. They differ drastically on the subject of usury. While other religions forbade usury initially, Islam is the only faith tradition today that has not compromised on this subject. This was part of the trend since the Enlightenment to scale back the influence of religion and relegate its scope to faith and individual morality.   Allah (SWT) makes clear in the Holy Quran that:

“O you who believe, you shall not take usury, compounded over and over. Observe God, that you may succeed.” (3:130)

“And for practicing usury, which was forbidden, and for consuming the people’s money illicitly. We have prepared for the disbelievers among them painful retribution.” (4:161)

“The usury that is practiced to increase some people’s wealth, does not gain anything with God. But if you give to charity, seeking God’s pleasure, these are the ones who receive their reward manifold.” (30:39) [1]

A study in The Plunder of Black Wealth in Chicago found that billions had been stolen from black Americans as a result of exploitative economic practices including banks charging blacks higher interest rates than whites.

Neil Ellington, executive vice president of Consumer Education Services, a credit counseling agency in Raleigh, N.C., stated that: “The same underlying issues that created the problem in mortgage lending, with minorities paying higher interest rates than their white counterparts having the same loan qualifications, are present in all financial fields.”

Capitalism is economic slavery and usury is its whip. Africa’s Odious Debts: How Foreign Loans and Capital Flight Bled a Continent by Professor Léonce Ndikumana and James K. Boyce notes that Nigeria owed $34 billion, mostly from compound interest and penalties; annually, they pay the IMF/World Bank $1.7 billion on loans, which is nine times their health budget and triple their educational budget. Usurious Loans also detrimentally impact Black communities in the USA.

Prophet Muhammad (s.a.w.s.) who made war on this practice, abolished it, and the Quran that explicitly forbids it. The Prophet Muhammad (s.a.w.s.) has indicated that the person who engages in usury it is as though they have declared war on God. The Quraysh, the prestigious tribe of Mecca who were the custodians of the Kaaba, its members would issue loans with unconscionable rates. Today, the predatory lending in black communities takes advantage of the financial distress that many in these neighborhoods are facing. The financial distress is itself caused by an economic system that was spawned from the enslavement of black people and which continues to marginalize African-Americans even as they try to escape debt. It victimizes already vulnerable people. Blacks inherited a wealth gap from slavery that was widened by de jure and de facto racism.

What makes the subject of interest/usury so crucial is its implications for justice. We mentioned crushing debts by the World Bank and IMF diverting national resources towards alleviating the suffering of the people not to mention the political corruption it breeds. African-Americans have similar challenges. The ability of a people to have any chance of reconstructing themselves a century and a half removed from slavery who wrestle with the relentless incarnations of anti-blackness and structural racism has relied in large part on their access to capital through legal channels. The depraved indifference of wealthy blacks towards collective rejuvenation and the general ineptitude of black capitalism to create an endogenous black economy suggests that the impediments are not just structural but epistemological as well. It does not boil down to question the integrity of the financial institutions but also the assumptions that anchor them. Islam has suggested and historically speaking created the alternative. This requires Muslims to inculcate the worldly precepts of Islam towards establishing the just and nurturing societies.