(During this Black History month, we will look at important Black Muslim historical figures and what we can learn from their lives to improve our community) 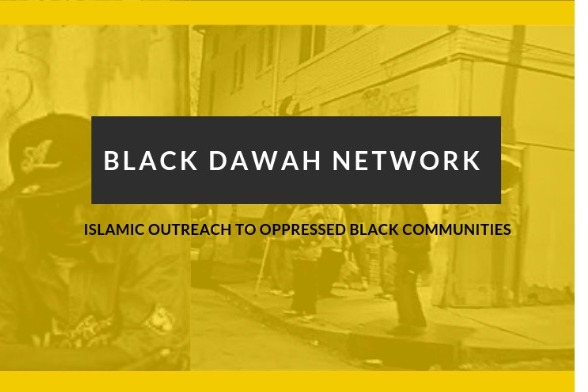 Lady Fidda, an Ethiopian Muslim was once on a three day fast with other companions of the Prophet  Muhammad, pbuh. Yet, each day when she and the others sat down to break their fast, a poor person would come to the door to ask for food. Laddy Fidda and the other companions of Prophet Muhammad, pbuh would provide them with their food to eat and break their fast with only water. In laudation of this act of kindness, Allah revealed “They give away food, out of love for Allah to the poor and the orphan and the captive, saying “we feed you only for the sake of Allah, we do not want anything from you, even thanks.”– Qu’ran 76:8

Throughout the food desserts of the Black ghetto, it is imperative to implement  this ethic of helping to provide food to the poor. We most work to implement acts of kindness looking out for our neighbor. The Prophet Muhammad, peace be up him, stated “A man is not a believer who fills his stomach while his neighbour is hungry.’” We must keep this in mind. Whether it be a struggling Black single mother struggling to provide food  for her children or it be the homeless black brother on the streets, let’s look out for our neighbor and help provide them with meals.