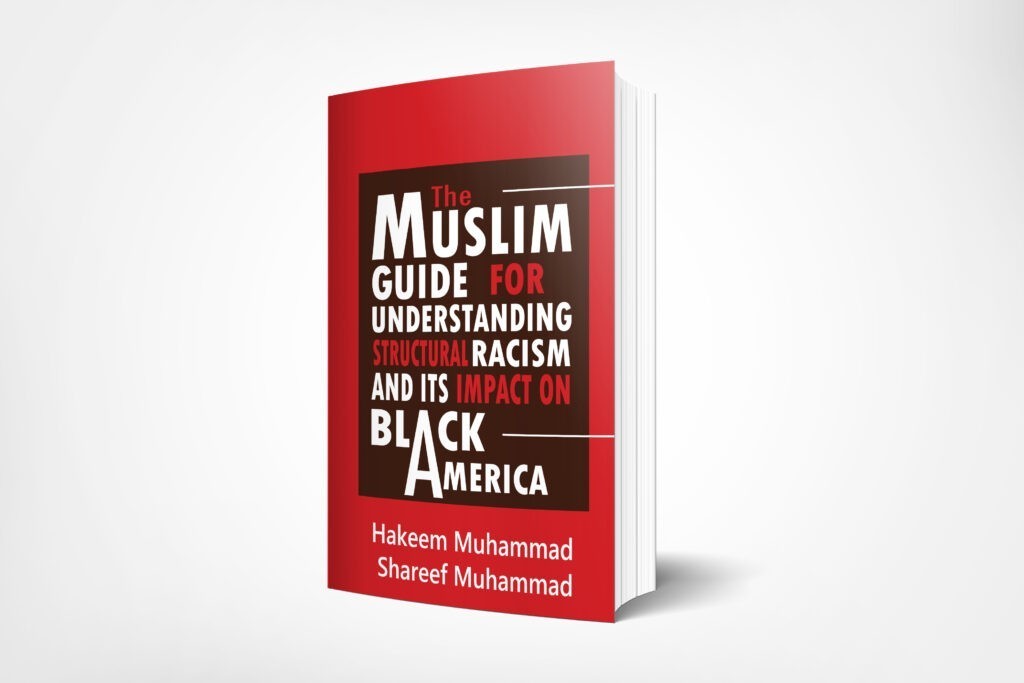 Black Dawah Network believes that Muslims must be leaders in the struggle against racism in the United States. To facilitate this goal, Black Dawah Network has written a comprehensive book titled A Muslim Guide For Structural Racism and its impact on Black America.  The book helps Muslims understand the role of structural racism in the criminal legal system, policing system, educational system, housing system, and the healthcare system in the United States. The book further demonstrates what the Islamic perspective on structural racism is and the duty that Muslims have in fighting racism. Importantly, the book makes a compelling African-American Muslim case in favor of critical race theory(CRT) and comprehensively answers every single argument ever put forth in the Muslim community to Islamically delegitimize CRT. Using Abdullah Al Andalusi and Dr.Bin Hamid Ali’s criticisms of CRT as a case study, the book highlights the academic incompetence, contradictory reasoning, logical fallacies, argumentative sloppiness, and outright intellectual laziness of efforts to Islamically delegitimize CRT. Black Dawah Network prays this book will be an impetus of Muslims taking a leadership role in the struggle against racism and that Muslim communities begin to display a greater level of respect for African-American political thought.
The Black Dawah Network could benefit from donations to help cover publishing expenses. We are asking for your generous donations.

Please donate today to bring this valuable book to the Muslim community. 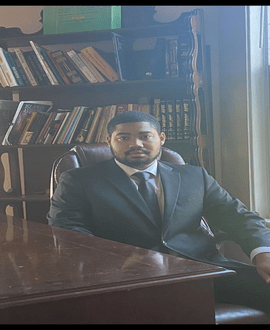 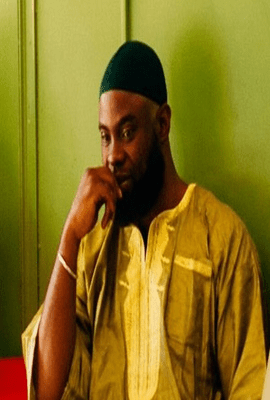 Shareef Muhammad has taught Introduction to the Qu’ran and African-American history at Spelman University and George State University.  He has written the book An Invitation to Islam for Black Marxists that provides an Islamic critique of Black leftist thought. Furthermore, he has lectured on the subjects of systemic racism, black political thought, and the history of Islam in America.