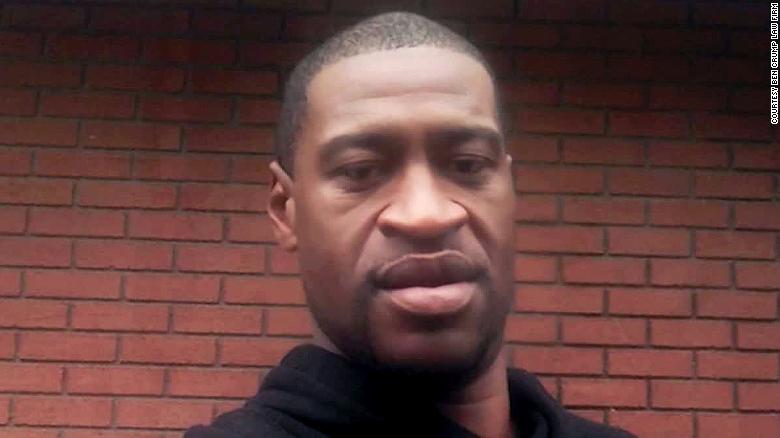 Ahmed Aubrey, Breonna Taylor, and George Floyd are only the names of the most recent African Americans who have tragically killed by the police.  What African Americans are responding to in protests that have taken the nation by the storm is a police force that occupies Black communities in ways that are similar to how a foreign army occupies its colony.

If one has any doubt about the veracity of this proclamation, then they should consider how the U.S government has exported racist police officers initially assigned to patrol Black people to later lead the torture and abuse of Muslim detainees in Abu Gharib and Guantanamo Bay.  For there is an inextricable connection between the domestic police brutality perpetrated against Black Americans inside of the U.S.A and the U.S military violence perpetrated against the Ummah at large.

What Does Abu Gharib Have to Do with Brutality Against African Americans? 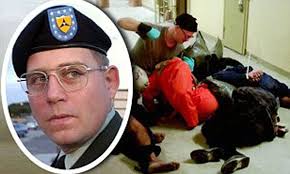 The images that emerged from the Abu Gharib prison torture camp showed naked Iraqi Muslims having leashes attached to them as though they were animals; Iraqis being stacked upon each other, and Iraqi Muslims being subjected to severe torture including waterboarding and sodomy.  These images are only from the camps we know of and which have been leaked to the public. Muslims can imagine dehumanizing torture and agony in other off the grid sites that have not been revealed to the public.

When Horatio Nimley began bleeding profusely and pleading for help, Charles Graner punched and kicked him. Then he said Graner told him “Shut up, nigger, before we kill you.’     This is the background of Charles Graner who would later oversee the Abu Gharib prisoner camp in Iraq.

Richard Zuley was commissioned by the National Secretary of Defense to interrogate Muslim detainees in Guantanamo Bay.  Zuley became known for using forcing detainees into high-stress positions for extended periods of time and even threatening their family members.  In particular, Zuley oversaw the interrogation of Mohamedou Ould Slahi.

Prior to Richard Zuley overseeing the torture of Muslims in Guantanamo Bay, he worked as a detective in the Chicago Police Department for nearly 40 years where he oversaw an enhanced interrogation center in Chicago. Many African-Americans in Chicago who were wrongfully convicted of crimes alleged that had been tortured by Zuley into confessing to crimes that they did not commit.

Lathierial Boyd was one of these people. He was a successful African-American businessman who was arrested and framed by Zuley for a homicide.  When  Zuley searched the house of Boyd, he told him ‘No nigger is supposed to live like this”  Zuley left  Boyd hackled to the wall in the prescient station for several hours. Boyd stated that Zuley planting evidence on him “What do you think he would do to a nigger in a Chicago police station? I didn’t have a chance, man. Somebody that sick.”  Only after 23 years in prison, would Latherial Boyd be exonerated.

The Chicago Police Department’s torture of African-Americans included applying an electric shock to genitals to coerce confessions, using cigarettes to burn the skin, suffocations, sexual, assaults, and mock executions. This happened to African-Americans inside of the United States in Chicago!

The Reality of Police Brutality

Malcolm X, the great African American Muslim icon, was an outspoken critic of police brutality facing African-Americans. In one speech, Malcolm X stated ‘The controlled press inflames the white public against Negroes’  resulting in ‘Gestapo tactics, stopping any black man who is on the sidewalk, whether he is guilty or whether he is innocent…the white public thinks the white policeman is justified in going in there and trampling on that white man’s civil rights and on that man’s human rights.”

What does it say that Richard Zuley before being commissioned by National Secretary of Defense to oversee the torture of Muslims in Guantanamo Bay served as a Chicago police detective for nearly 40 years in which countless African-Americans stated they were subjected torture?

The fact that active racists are recruited as ring leaders of the most notorious torture sites of Muslims raises the question as to whether their prior careers policing Black Americans give them a certain appeal by their hirers.

If Muslims can acknowledge the inhumanity of Guantanamo Bay and Abu Ghraib, then what do you think African-Americans experienced when those individuals started their careers policing black people and were chosen for their roles in Guantanamo Bay and Abu Gharib due to a  resume that consisted of policing Black communities?   Muslims should not be surprised if the police officers who brutalize African Americans are later recruited to torture Muslims abroad.

As Muslims, we are supposed to be one body for whom when one part of the body aches then the entire body must ache.  All Muslims here and abroad should stand in solidarity with the African American community as they protest police brutality. 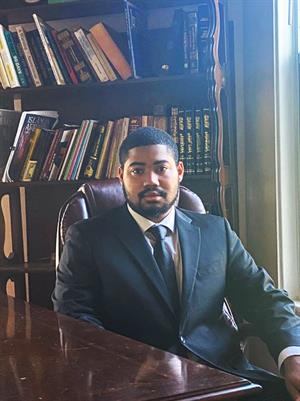 Hakeem Muhammad is a Public Interest Law Scholar who holds a Juris Doctor degree from Northeastern University School of Law. He has assisted litigation to combat police brutality in the African-American community and has embarked on a variety of litigation to combat institutional racism in the criminal legal system. Mr. Muhammad has taught Critical Race Theory & African-American Legal Studies at seminars at Harvard University, U.C Berkeley, and Michigan State. He is the founder of Black Dawah Network an African-American Muslim organization that promotes Islamic values in inner-city Black communities. Mr. Muhammad will soon inshAllah be working as a Public defender.