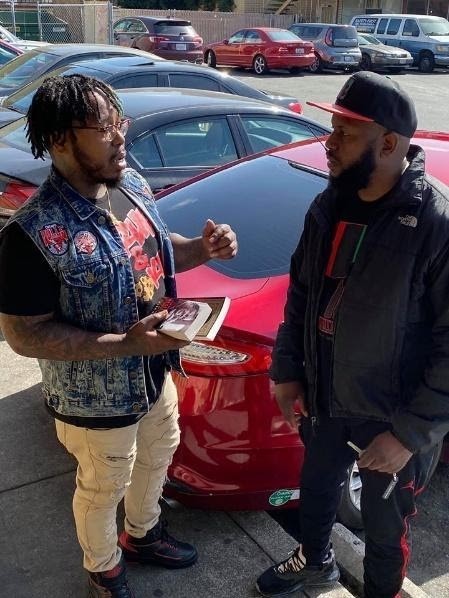 Black Dawah Network is an Islamic organization that promotes Islamic values within inner-city Black communities. In this era of Black Lives Matter, The Black Dawah Network is offering a powerful three-day workshop intended for Muslims to help convey the message of Islam to Black America. With Black Live Matter protests taking the nation by storm, Black Dawah Network holds that Islam has a powerful role to play in the struggle of African Americans against oppression. This is the legacy of Malcolm X and it is a legacy that Muslims must continue to uphold. This will require da’ees who are trained in conveying Islam to Black America and are informed by the social, political, and theological realities facing the Black community. These sessions are led by Professor Shareef Muhammad who has taught in areas of African American studies and Islamic studies at historically Black colleges in the United States.

Conveying the Message of Islam to Inner-City Black America 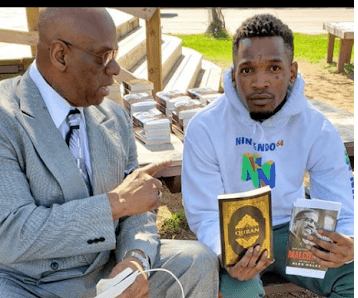 This session highlights the importance of Islam to Black America and what Islam has to offer Black Americans. It will look at how African Americans implemented Islam to counteract the violence and dehumanization of anti-black racism. On this day we will also cover the uniqueness of Islam in the African American experience and the insights it can offer. It will particularly examine how the autobiography of Malcolm X can be used as a dawah tool to convey the message of Islam in Black America.  This powerful workshop will get audiences inspired to convey the message of Islam to Black America.

Dispelling the ideologies that cause doubt in the message of Islam within Black America.

Due to the way Christianity has been used in the history of slavery and anti-black racism, African American communities have become very 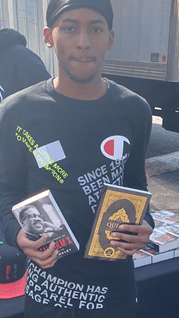 suspicious of religion in general. There particular ideologies that have become popular in the black community that seeks to cast doubt on the validity of the message of Islam. Exploiting African American concerns about anti-black racisms, prominent Afrocentrist, and members of what is known as the “conscious-community” characterize Islam as an “anti-Black” religion that is at best irrelevant and at worse harmful for African Americans. Dawah in the African-American community must be proficient in dispelling Afrocentrists’ characterizations of Islam and address the unique concerns of African-Americans.

This course will teach Muslims how to effectuate that dawah by sharing ways to refute the Afrocentrists’ claims that Islam spread to Africa through the Arab slave trade, that Africans were converted to Islam by force, that Islam is a form Arab imperialism, and that Black people should adopt traditional African religions.   The course will trace the Eurocentric origins of these assertions and how to neutralize them discursively. These ideations are African only in appearance but Western in spirit. The client will see that their view of Africanity is predicated on Western formulations of African religion and the West’s antipathy for Islam. This phenomenon has been termed Black Orientalism for its appropriation of the colonialist propaganda of the West. 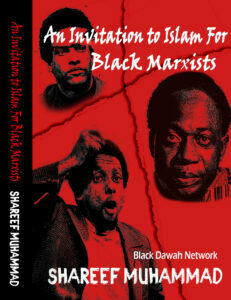 The contemporary Black Lives Matter movement and other elements on the black far-left have achieved widespread influence in the contemporary era in shaping black resistance to deep oppression. This course will look at overlap and disagreements and how to give dawah to the Black Left and black movements that are particularly inspired by Marxist and the Socialist thought. We will account for the appeal of socialism, its limitations, and how the prophetic Islam brought by Muhammad (s.a.w.s.) serves as a more complete solution to both pathologies in the black community and resistance to systemic anti-black racism.

To bring these powerful workshops to a Mosque or Islamic center near you.