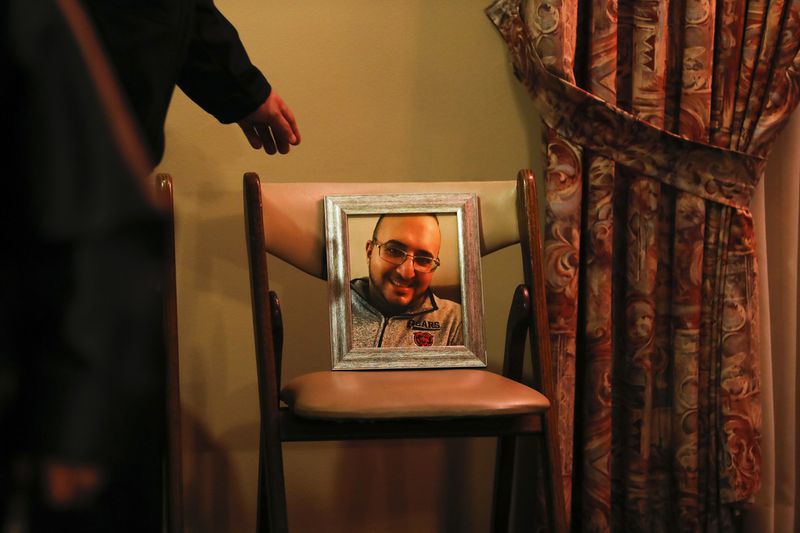 On February, 7th, 2020 a tragedy took place in Chicago. Mohammed Maali, a Palestinian corner store owner  was shot and killed during a robbery attempt at his store in the Park Manor neighborhood.

Hibba Haleem, Maali’s cousin, described her loved one Maali as the “most amazing person you’d ever meet in your life.” Maali was known as someone who would give free diapers to families who could not afford it and extend credit to people short on cash to cover necessities.    Mohammed Maali was given the nickname “Omar” by his customers.

The youngest suspects in the robbery and murder of Mohammed Maali were only 13 and 15 years old.  Brother Hakeem Muhammad, President of the Black Dawah Network stated that “This type of criminal activity festers when young people live in poverty, lack knowledge of self, and most importantly lack knowledge of Islam.”

Indeed, just this past weekend in Chicago between February 15 and February 16th,  25 people were shot, with eleven of the shooting victims being kids.

In a CBS Chicago news report, a journalist sought to get an understanding of the astronomically high homicide rate in Chicago’s south side. In the interview, one young Chicagoan responded, “We’ve got to eat…We want to. We want money. Rob, steal and kill. That’s the only way. We didn’t grow up in Beverly Hills. We don’t get it handed to us.”  When asked about the  solution to the violence, one oppressed youth responded “There’s no solution to the violence. Killing, killing is the solution.”

Outraged by the tragedy,  the Muslims led by brother Amin Al-Musadiq, the coordinator of Black Dawah Network in Chicago, set up outside of brother Mohammed Maali’s corner store to give the dawah to Islam.  The Muslims also spoke to the community about Malcolm X, the vision he had for empowering Black communities and that as Black people we should not be fighting one another but instead, we should be fighting the system of white supremacy that has confined our people to live in wretched conditions. 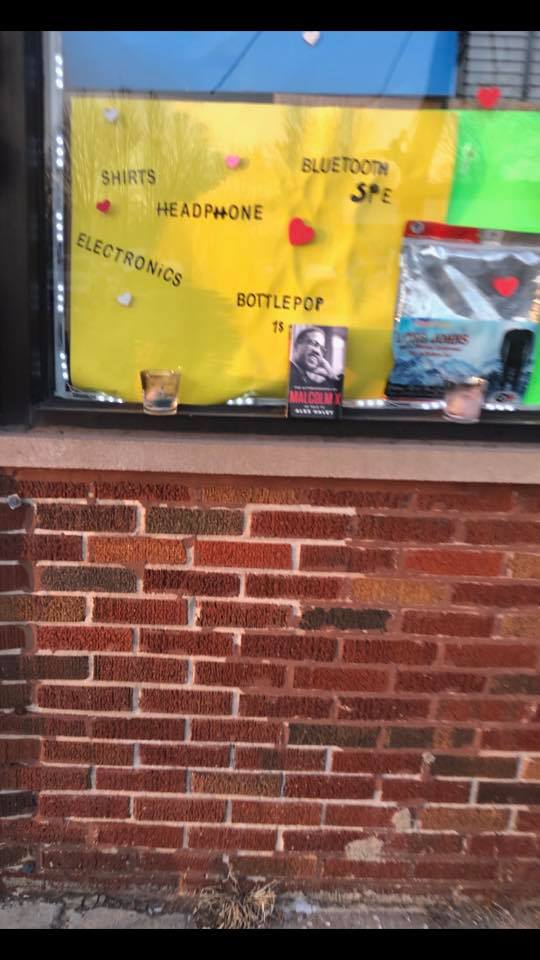 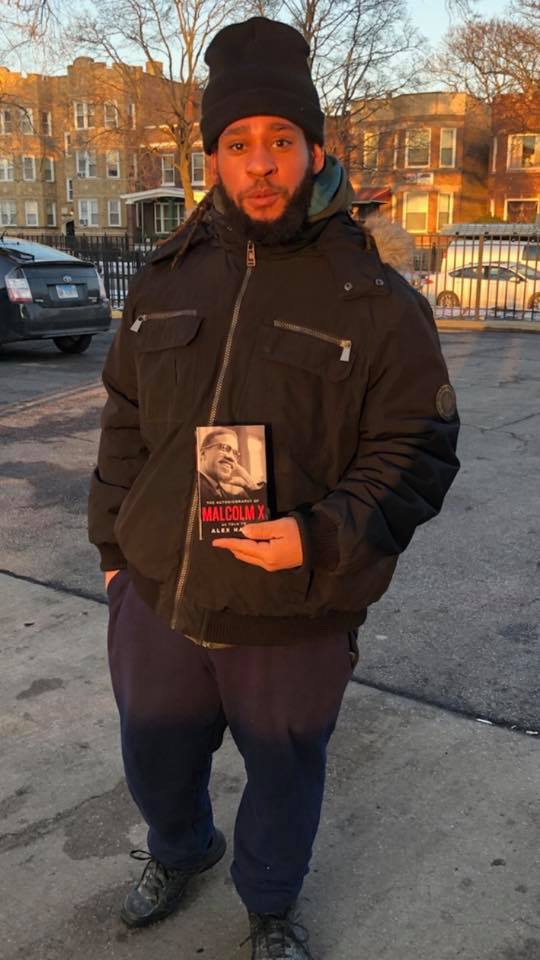 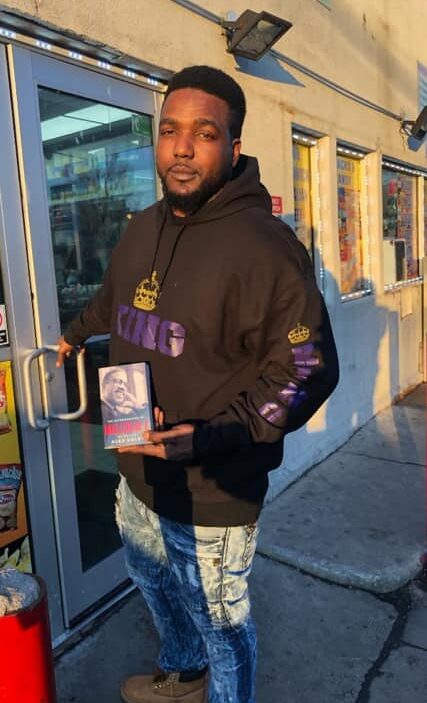 The Muslims reminded our people how Malcolm X was once a hustler, drug seller, and even a pimp but there was something that transformed his life enabling him to become the dynamic leader he was:  Islam. The Muslims spoke to our people about Islam and what it can do to transform our communities.