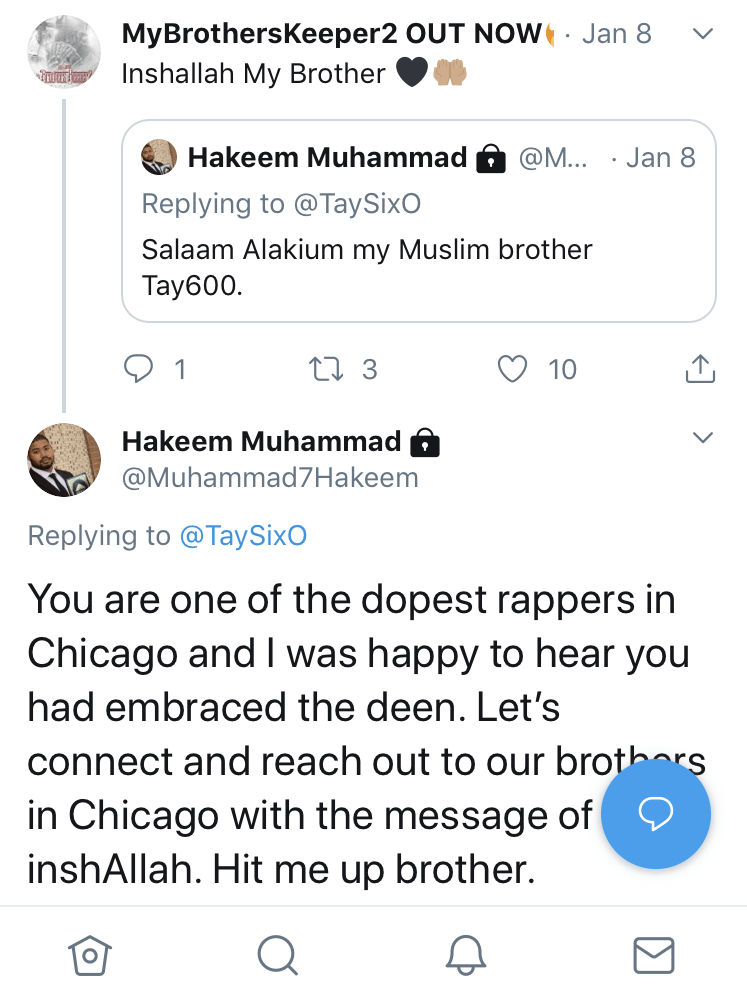 This is your Muslim Communitybrother Hakeem Muhammad

Through your songs, you have always highlighted the truth about the conditions facing Black men in Chicago. You have aptly portrayed the dark side of it, especially in the song ‘Bodies Dropping.’ A study found that young Black men living in one of Chicago’s nine “extremely distressed” black neighborhood was less likely to survive the next five years of his life than an adult male in Bangladesh.   Indeed,  Chicago’s homicide rate in 2016 stood  toe-to-toe with the total number of military forces killed in both Afghanistan and Iraq. The term  ‘Chiraq’ shows the conditions of our communities have more in common with Iraq than mainstream America.

Brother  Tay 600 you explained in a video “When I went to prison, I found out a lot of things about the Bible, that’s it’s been tampered with….one thing I know about the Muslims is that the Qu’ran is the same. It’s still the same.”   Later you tweeted out   “Today, I Converted to Islam & I Feel Great.”

Our Responsibility as Muslims to Improve the State of Black Chicago

When you embraced this   and attested to the fact that “Muhammad is Allah’s last Prophet and Messenger, ” by reciting the Kalma, you became part of our family.  As you already know, the Qu’ran is the uncorrupted word of Allah(swt) that was revealed to Prophet Muhammad, peace be upon him.  It was a book that even our ancestors in West Africa  in places like Timbuktu committed to memory and even reproduced verbatim even after being brought to America in slave ships. My brother, becoming a Muslim carries with it a very important obligation: dawah.

You stated in one of your videos, that so many Black men from Chicago are robbed of the luxuries of childhood:

Malcolm X, who came to Islam in prison, once said: “In the ghettos, the white man has built for us, he has forced us to not aspire to greater things, but to view everyday living as survival.” This is the reality for so many Black brothers throughout Chicago.

It is due to the conditions that white supremacy imposes on our community, that many of our Black brothers turn to the streets for survival. And it is this that sets up the conditions for the gang violence in the Black community. Yet, Malcolm X also said that the Mosque in the black community should never be empty when the streets are filled with black brothers fighting one another. Brother, I know you are deeply hurt when your brother LA Capone was shot and killed. The Qu’ran teaches us that “Take not life, which God has made sacred, except by way of justice and law.” It is our responsibility as Muslims to be peacemakers and to rid our community of the senseless killings. 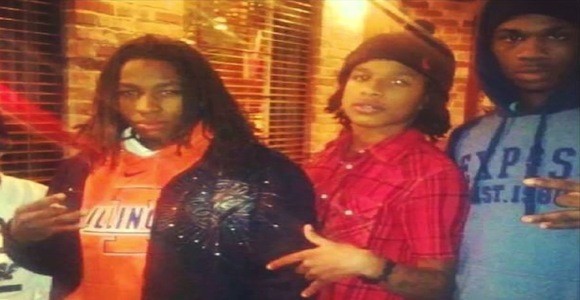 Brother: more Black brothers and sisters from your hood in Chicago deserve to know about this beautiful message of Islam.   The Qu’ran  says in 41:33  “And who is better in speech than one who invites to Allah and does righteousness and says, “Indeed, I am of the Muslims.”

The Black Dawah Network focuses on Islamic outreach to oppressed Black communities. Our Annual Malcolm X day of  Dawah provides us with a unique opportunity to reach out to our brothers and sisters living in oppressed conditions in inner cities. To inform them about Islam, and its message by distributing the Holy Quran and copies of The Autobiography of Malcolm X- the heralding beacon of determination, courage, and enlightenment for the African-American community. 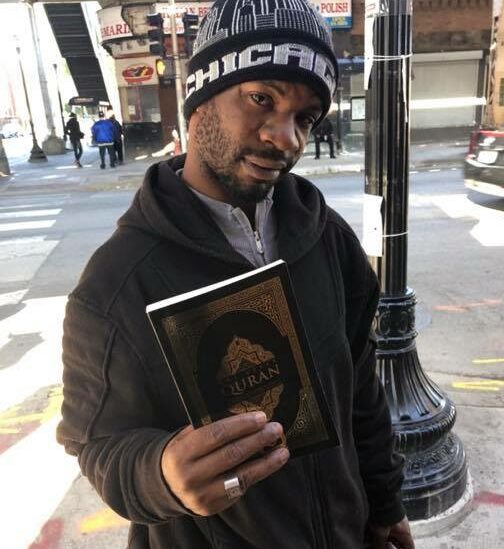 Brother, we extend you an invitation to join us on Annual Malcolm X day in Englewood, Chicago to spread the message of Islam on Feb, 22, 2020. This is a noble cause; Dawah is a trait of great Muslims. Also, the teachings of Holy Prophet Muhammad (SAW) are before us, “None of you will believe until you love for your brother what you love for yourself.” So, brother, I ask you to follow the teachings of our beloved Prophet (SAW) and call the black community in Chiraq  to Islam.