It has been fifty-four years since Alex Haley’s The Autobiography of Malcolm X was first published. The book is as new as it is old, a classic. Autobiographies are often obscured by the legacies of their authors but in the case of Malcolm his autobiography is apart of that legacy. It could be argued that this work has done more in his absence than he did himself while physically with us. The power of Haley’s book lie in its transformation of black life. It tells how someone was taken from the proverbial bottom and through transformative power of Islam ennobled as a leader. His life as told in the autobiography also intersects the varying concepts and themes of black political thought and reconciles them.

February 22nd and February 23 rd , 2020, the Black Dawah Network will launch its first ‘Malcolm X Annual Day of Dawah.’ On these two days African-American Muslims from across the United States will canvass the streets of Black America sharing with the people the message that transformed this man who through the message of Islam elevated himself above his conditions. The Black Dawah Network is an Islamic outreach program that seeks to introduce Islam to African-Americans, particularly in depressed urban areas. Our brother Malcolm was born in and struggled through such areas. 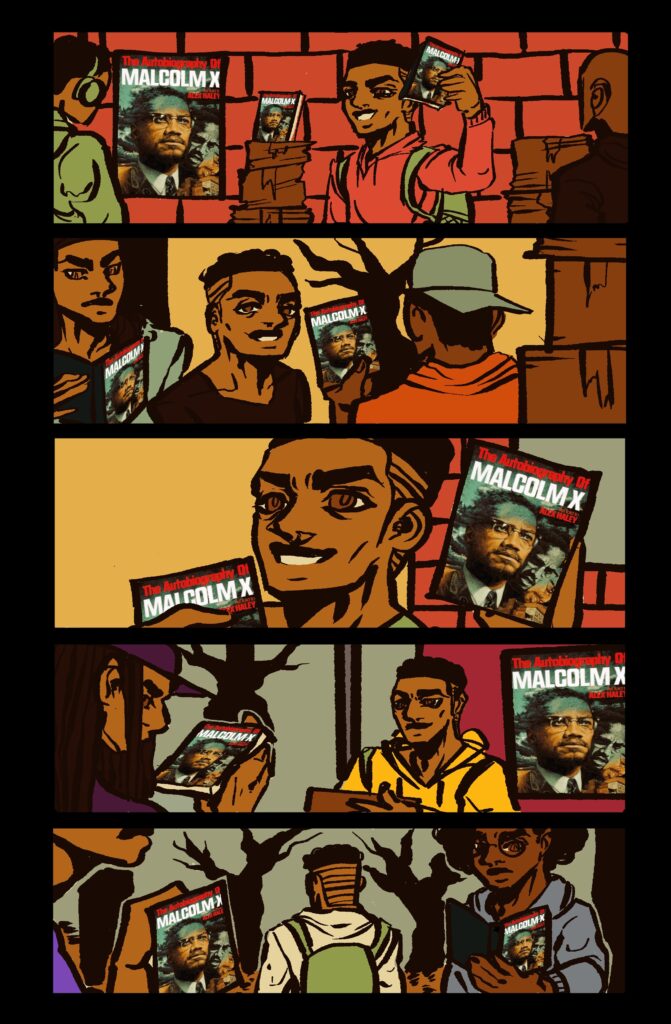